In the 16th, 17th and 18th centuries, the Society of Jesus (Jesuits) and the Catholic Church were among the largest slaveholding institutions in America. During this time, the Jesuits funded some of the most prestigious institutions of higher education in America in part through profits earned on their plantations.

In 1838, to save Georgetown University from financial ruin, the Society of Jesus sold more than 272 enslaved people from their five Maryland plantations. Some of these enslaved individuals—women, men, children and infants—were torn from their families and sold to plantation owners in southern Louisiana and held as collateral by Citizens Bank of New Orleans between 1838 and 1865. Citizens Bank has since been acquired by JPMorgan Chase.

This story was lost to history until 2004 when descendant Patricia Bayonne-Johnson uncovered it while researching her family tree. Since that time, extensive genealogical research by individuals such as Richard Cellini of the Georgetown Memory Project and the Jesuits has identified more than 10,000 descendants of those enslaved by the Society of Jesus and the Catholic Church, and those numbers continue to grow. Many are still alive today and have come together to form the GU272 Descendants Association. The Association’s mission is to identify, unite and pursue the greater common good of present and future descendants of Jesuit and Catholic slaveholders in the United States.

On September 20, 2019, the GU272 Descendants Association, the President of the Jesuits Conference in the United States, and  U.S. Provincials signed a joint memorandum of understanding to establish a $1 billion irrevocable trust and a Descendants Truth & Reconciliation Foundation, which will work to address and heal the wounds of that betrayal of human dignity and the millions of others like it that have occurred in America before and since. 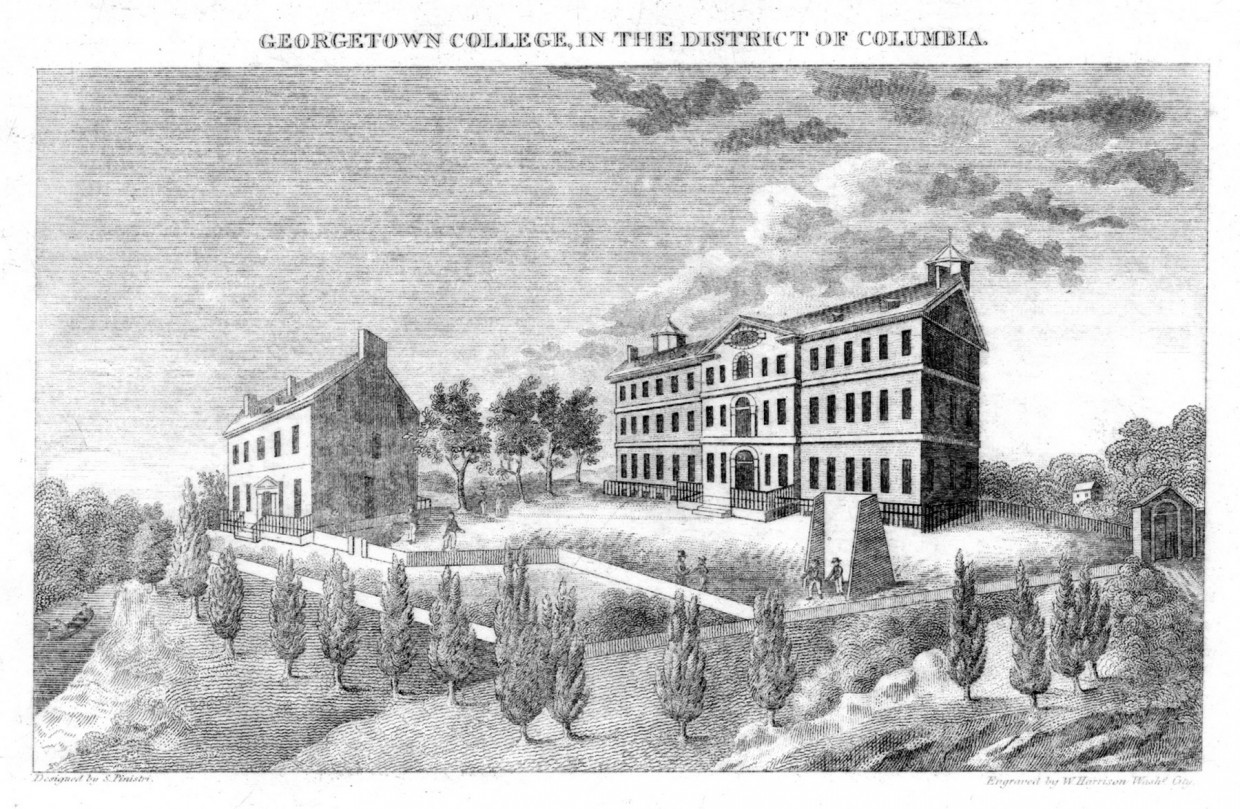 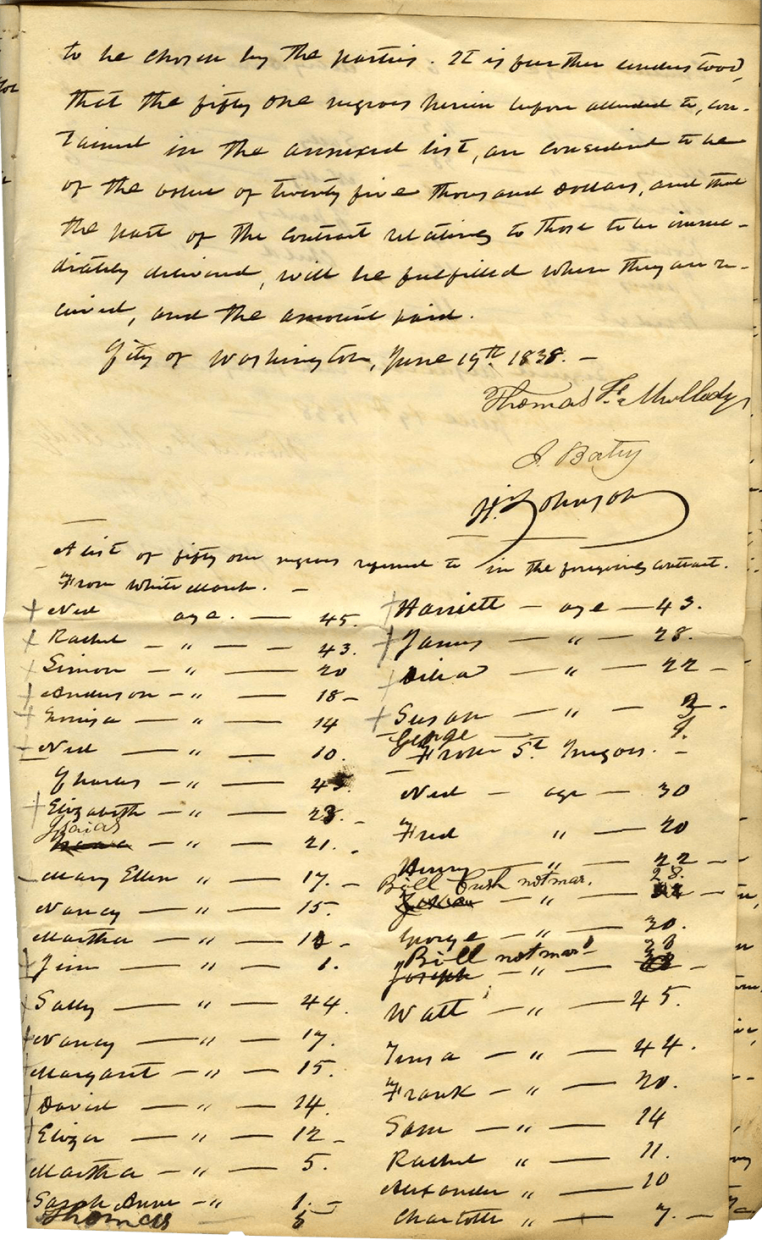 June 19, 1838, articles of sale between Thomas F. Mulledy of Georgetown, District of Columbia, and Jesse Beatty and Henry Johnson of the State of Louisiana. According to Citizens Bank records, the institution held as many as 13,000 enslaved people as collateral. Source: Georgetown Slavery Archive 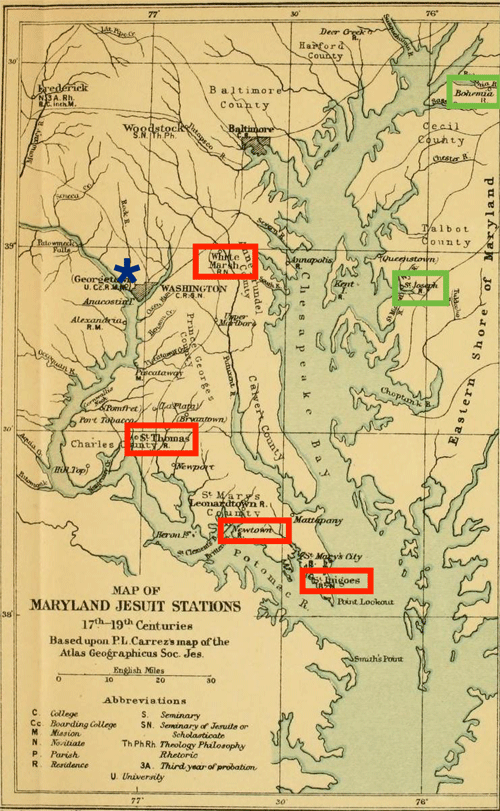 A map showing the locations of Jesuit plantations in Maryland in the 17th, 18th and 19th centuries. 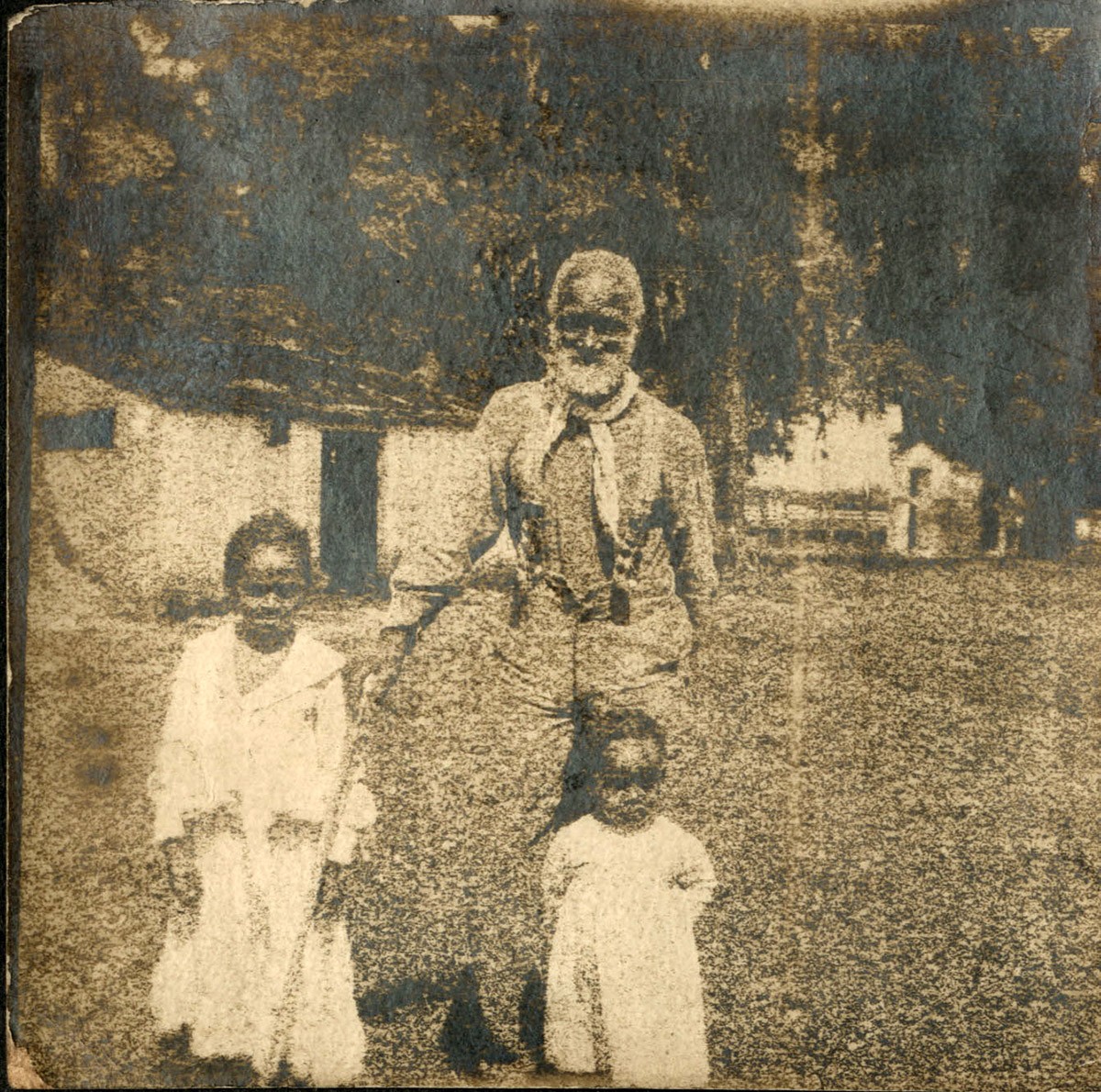 Frank Campbell, one of the enslaved people sold by the Maryland Jesuits in 1838. This photograph is included in a scrapbook from the early 1900s that belonged to Robert Ruffin Barrow, Jr., which is held at Ellender Memorial Library, Nicholls State University. The younger girl in the photograph has been identified as Frank Campbell's granddaughter, Mary Jane. Source: Georgetown Slavery Archive 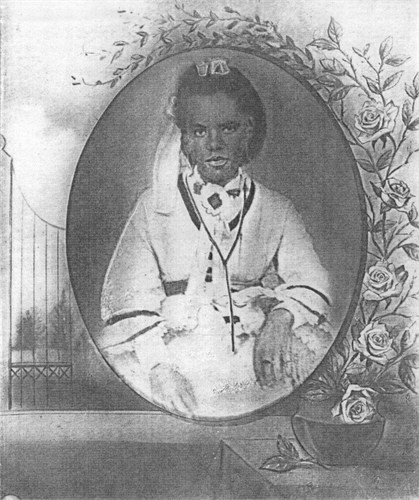 Mary Elizabeth Gough was born in 1853 to parents Ignatius and Sally Gough in Louisiana. Her parents and family, initially enslaved to the Jesuits, were sold several times before the end of slavery, when she went to work as a domestic servant for the family of lawyer John F. Smith.

Peter Hawkins, born in 1824 and pictured here in 1905, was the first child born into slavery at the Jesuits’ Saint Stanislaus Novitiate and Farm in Florissant, Missouri. In 1823, his parents were sold from the Jesuit plantation in White Marsh, Maryland. 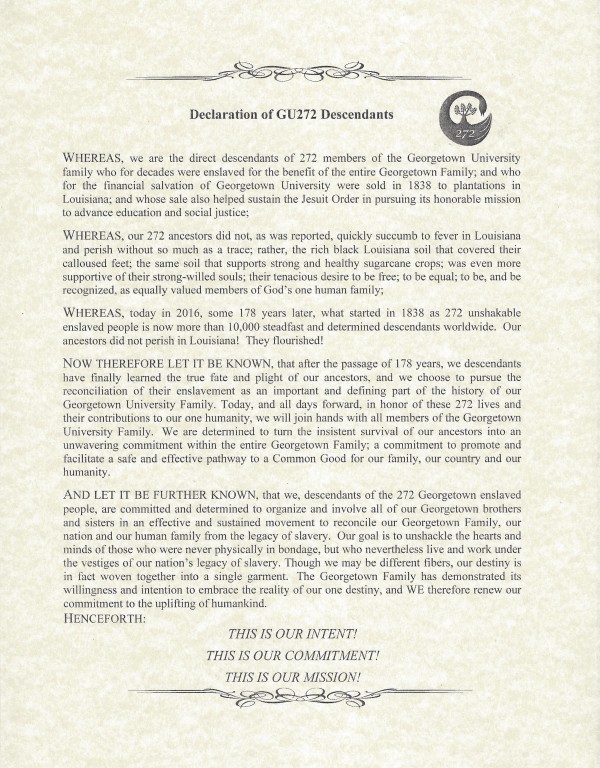