In 2019, there were more than 940 hate groups in America, marking a 55% increase since 2017—a dynamic that came to a head in the 2021 near overthrow of a democratic election in which millions of Black Americans made their voices heard despite massive, open attempts at voter suppression. Americans across the country watched in horror as individuals dressed in racist symbolism perpetrated violence on our Capitol Building and elected officials and erected a hanging gallows on those sacred grounds.

More than 400 years after the first enslaved people were brought to America and sold as property, our country has not healed. Despite the advances of the civil rights movement, we remain a country painfully divided by a gaping wound that, if not healed, could prove fatal to the soul of our national community.

The remnants of slavery affect the lives of Black Americans in profound ways that our country must urgently address through policy and action. At the foundation of that action, however, must be a common understanding of the facts.

In American race relations, the past is present—but it need not be prologue. With a concerted national effort around truth and reconciliation, we believe America can heal and step into the light of unity, love and justice. 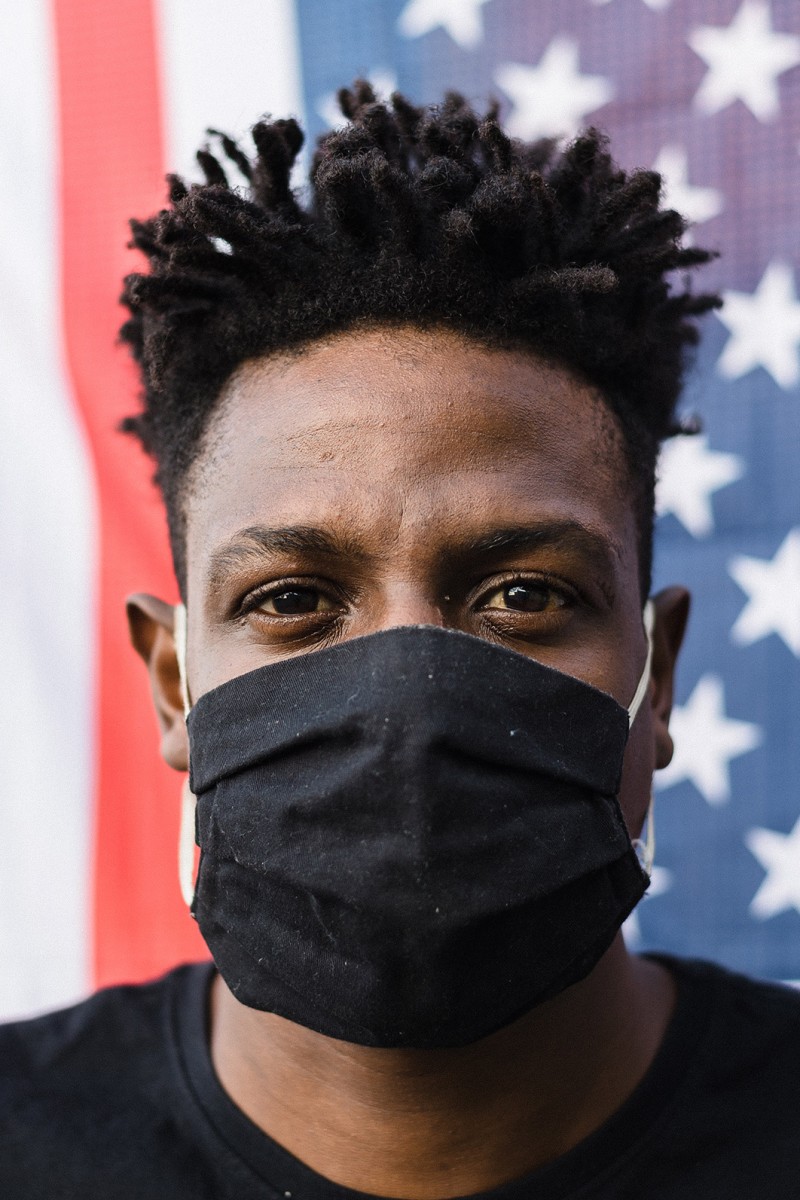